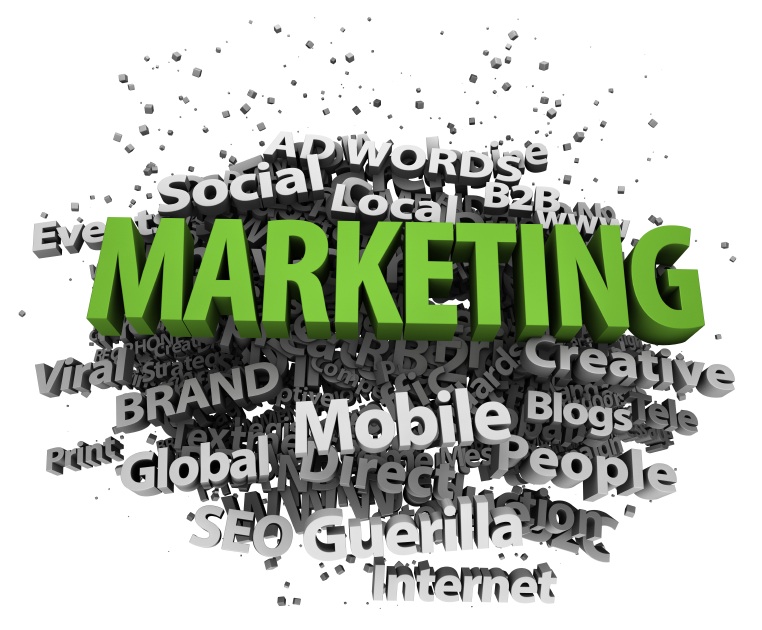 This is a little bit of a gripe, but bear with me, and maybe someday a manufacturer will see it and think about what they've done.  Have you ever noticed that manufacturers offer several variants, or "product lines" of their wares, but that it's completely unclear to us (e.g. dealers, consumers) what they are, what they mean, and which one we should buy?  The worst part is that it was probably not a decision taken lightly on their end - they deliberately "positioned" model XYZ as an "intermediate widget for the mainstream user", but then they completely failed by giving it some arbitrary name like "SLP" or "Black Edition".

Sometimes the name itself is an acronym for an intelligent description, but the marketing crew immediately begins using only the acronym, and the full meaning is lost.  For example, Ruger's LCP stands for Lightweight Compact Pistol, but who knew?  Guess how many times Ruger's official LCP webpage mentions the acronym's extended form.  Zero.  (And that's not what started this thought.  I just happened to have an email from Ruger open, so I figured I'd go see if I could use it as an example.)

Another part of the problem is that marketing folks aren't concerned with telling us the truth about their products.  They want to spin everything, including deficiencies, into a positive "feature".  If a gun is really heavy, it's "recoil absorbing".  If a flashlight is really dim it is "bright enough to complete tasks without giving away your position".  The salesmen don't want to tell us that Gizmo A is their least reliable and lowest quality, and that they only make it because they are trying to sell to the lowest end of the market.  Instead it must be positioned as a "good" item, even if it's only good feature is being cheap.

I've even noticed models of products that are curiously positioned, and I can't figure out who they are marketed at, or why they are priced the way they are.  An example is the DPMS Sportical AR-15 rifle.  It's DPMS's cheapest model, and the only difference is that it has no brass deflector, forward assist, or ejection port cover on the upper receiver.  Ok, cheapest rifle, with a few less parts, right?  Considering that the AR-15 market sells zillions of black rifles that normally DO have the brass deflector, forward assist, and ejection port cover standard, just like the military rifles, DPMS had to go out of their way to cast a small batch of upper receivers just to remove these features.  So it actually cost them more money to remove a couple features, so that they could charge less!  In some products, like this FLIR IR (heat) camera, the two models are the EXACT SAME physical object, and salesman just enable or disable features to change the price 5x!

We've recently received some "employee training" materials, so that we can brush up on the manufacturers' product lines and features before the big Christmas season.  There was some very perplexing information in there too.  One company was describing their line of revolvers, and suggesting features and "sales tips" that would illustrate to customers the key differences between their models.  The propaganda would say something like "Tell your customer that this model is a workhorse, suitable for every day use because of it's weather resistant stainless steel frame and barrel."  Ok, good to know, right?  The problem is that ALL their models have stainless steel barrels, and frames made of a rust-resistant material (e.g. stainless steel, aluminum, polymer, etc.).  So they "differentiated" their "workhorse model" by pointing out a feature that every gun they make has?  Clear as mud.

In the back end, the sales and marketing people are playing games with their models, and charging prices that may not even relate to how much it costs them to produce the product.  Then they take those models, and assign them names, and quality and pricing tiers.  Finally, they forget to communicate those tiering criteria to anyone, and even intentionally confuse the message because they don't want to admit that certain products they make are actually better than others.  The dealers and consumers then get these products and marketing messages, are totally unaware or confused how they correlate to reality, and blindly try to decipher or reverse-engineer the meanings.  Or, the end-users largely ignore the advertising, conduct their own usage reviews, and maybe it does or doesn't line up to what the manufacturer aimed for.  Either way, it would be nice if they actually gave us some useful info.