10 lessons learned from those stranded by Atlanta's winter storm "Leon" 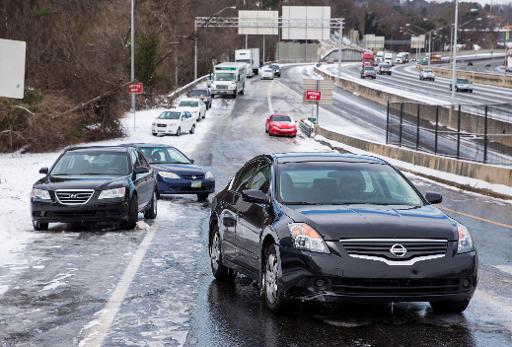 "Abandoned vehicles line an exit ramp along I-75 South during the winter storm on January 29, 2014 in Atlanta, Georgia."

Over the past day, thousands of people in Atlanta have been stranded at locations away from home, or even if their vehicles for up to 12 hours.  As our society grows more accustomed to, and reliant on, the comforts of daily urban living, the rate at which these otherwise mundane forces of nature present serious risks to people will only increase.  This disaster was caused by only 3" of snow!  However, you don't have to let it get you.  There are lessons to be learned from these events, and you can make sure that they never pose more than an inconvenience to you.

What other lessons can be learned?  Leave a comment below and tell us.