Is "Explosion Extravaganza" the most dangerous reality TV show on Earth? 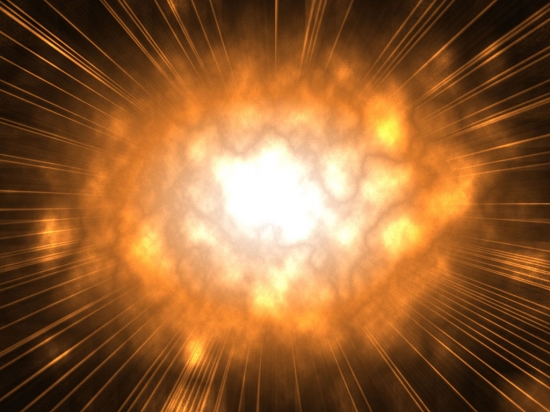 I'm going to make an awesome new TV show.  Let's call it "Explosion Extravaganza".  I'm going to get a bunch of men and women, in the 18-25 age bracket, and lock them up inside a new reality show.  Please disregard that this age bracket has been shown to be particularly poor decision makers, not fully physically matured, and one of the most difficult-to-insure (or expensive-to-insure) segments of the population.  I'm going to give them weapons galore... machine guns, grenades, land mines, anti-armor rockets and missiles, maybe even tanks.  Then we're going to run them through a bunch of "missions" where they have to shoot at things and blow stuff up.  Ideally, we don't want them to hurt each other in the process.

I'm sure people would think I'm crazy.  This kind of thing is probably completely unfathomable to people like Rep. Feinstein, who thinks that just about everyone is too incompetent to have even the simplest firearm, let alone rocket launchers.  But obviously I'm aiming my TV show at what is arguably the least competent and most reckless demographic.

Now comes the surprise.  Such a thing already exists.  They call it the Army, or the Marine Corps if you like that better.  So now the question is, "If we can take the most dangerous part of the population, and give them unimaginable access to the most deadly 'Weapons of War' that money can buy, why doesn't everyone in the Armed Forces just kill each other off every few days?  What's different here?".

You could have a lengthy debate about the differences, but I think it really only boils down to a couple.  Strong leadership and discipline, and training.  There's little you can do to instill strong leadership and discipline into people's (civilian's) everyday lives.  But that's only part of the equation.  The training is a huge factor.  The training a soldier gets, while some of the best of all militaries in the world, is still watered down by the fact they have to get dozens, or hundreds, of soldiers through it.  While it looks like epic "weeks" of constant training on paper, it probably only manifests in "hours" in reality for a single person.  In Basic Training, a recruit will spend weeks going to the range, 8-10 hours a day, during the Basic Rifle Marksmanship phase, and ultimately get to shoot one or two 15-minute sessions per day.  Most non-combat personnel get only minimal combat-oriented training, following Basic Training.  The point being, that a civilian can acquire this level of training and familiarization very easily in an efficient civilian setting.  If a civilian goes to the gun range for 3 hours, they get 3 hours of shooting in, or the equivalent of a week's worth of that Basic Training recruit's.

I realize that gun control supporters probably don't want to hear more pragmatic "reality check" examples of why their theories are flawed.  But if myself and my squad-mates managed to survive the fact that we were all loaded down with machine guns, grenade launchers, rockets, landmines, and other assorted awesome toys, during the most wild and irresponsible years of our lives, it would seem that the claims that law-abiding citizens are going to be hurting people at every opportunity if we don't take away these "dangerous" guns and accessories from them, is sorely missing some good root-cause analysis.

This is part of the reason I thought it was important for me to open a training school.  Give people all the training they can handle.  Make the training thorough, realistic, useful, and most of all safe.  Teach people to be comfortable and responsible with tools that can be dangerous if used improperly, and life-saving if used properly.  "You don't rise to the occasion.  You fall to your level of training."

If we can take the most dangerous part of the population, and give them unimaginable access to the most deadly 'Weapons of War' that money can buy, why doesn't everyone in the Armed Forces just kill each other off every few days?  What's different here?

The importance of being able to "operate in all weather and terrain". 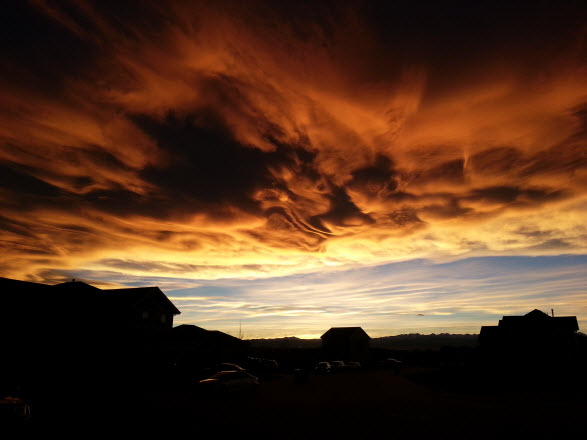 In the Army, being a member of a Special Operations unit meant something unique, and those units and their members hold to certain values that others may not.  One often-repeated phrase was that we "operate in all weather and terrain".  This phrase is common to infantry and combat arms soldiers from around the globe, and ingrained in their very nature.

To a soldier, this means simply that "You can't stop me."  If you put your fortress on the top of a mountain, I'm going to climb that mountain to attack you.  If you hide in a swamp, I'm going to wade in to find you.  If you take shelter from a storm, I'm going to use that storm to mask my advance on you.  In fact, most of all, I'm going to use the fact that crappy weather and austere terrain make you slow, tired, depressed, and complacent to my advantage, and strike when you are weakest.

This translates to the civilian world in a couple of ways, especially for survivalists and outdoorsmen.

The easiest way to learn to operate in all terrain and weather is simply to do it!  That sounds comical, but I'm serious.  Next time there is a snow storm, dress appropriately and take your dog(s) for a walk in it!  Take an overnight camping trip where you have to hike to the location.  Take a course on snow-shoeing from your local sportsman's store.  Most of all, after each of these small outings, review and reflect on what went good and bad, and adjust accordingly for next time.

Lots of little doses of exposure will lead to a great many lessons learned.  You'll answer questions you didn't even know you needed to ask.  Ultimately, this will build your skills, and your confidence, and you will be far more prepared to face outdoor challenge you may meet.

So how do you keep your canteen from freezing when you spend many hours, or days, out in sub-freezing weather, anyways?  Just a little example of something for you to ponder.

Many firearms use magazines as an ammunition source, so lets talk a little about proper selection, care and maintenance procedures. 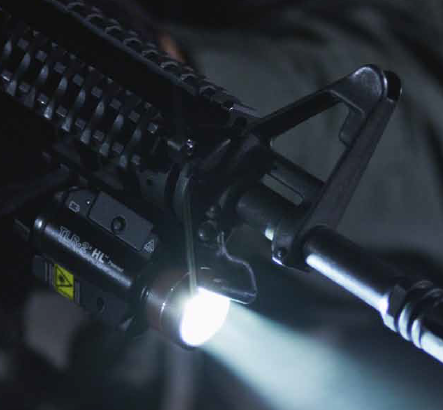 Tactical flashlights are a fantastic piece of equipment to own and carry.  They are compact, extremely bright, and can be found with a host of features such as hand-to-hand combat crenelations (sharp points), strobe modes, and colored lenses.  Originally, these lights used Xenon (or other heavy gas) bulbs, but in recent years the introduction of high-output LEDs has taken the market.

Long story short, you really should buy the LED variants at this point in the game.  Let's talk about the differences, though.